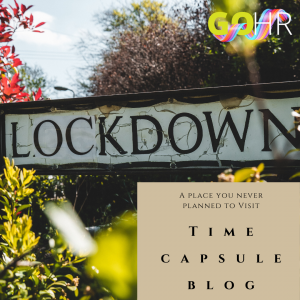 The Covid-19 pandemic has had an impact on all of us and this time will be remembered for all time.  To record this period and the impact on Go HR and me, personally I am creating this blog as a time capsule that can be looked back at for years and decades to come as my own little piece of history.

Where to start with the blog is unclear to me as the virus was first detected in Wuhan, China at the end of December and started it’s horrific journey across the world but for me and my business I am going to start  at the beginning of March when the virus quickly rose up my priority list.

March does not seem a long time ago, which is definitely one of the stranger things of the current situation that time seems to have been frozen or paused like an old VHS tape. On the 5th March the first death was recorded in the UK and at that time I was still working at full capacity, visiting client premises, holding regular reviews and taking about future people plans.  On the horizon I had back surgery looming on 11th March, at the time my biggest fear.  Thankfully before my operation I managed to get out to see and be in touch with my clients and kept them all updated on my situation and the impact it would have my ability to drive following my release from hospital.  With no thought of pandemic or lockdown I headed off to the Princess Margaret Hospital on the 11th and underwent the operation which ended up taking twice as long as planned.  The knock on from this was that I had been given increased anaesthetic and didn’t fully come back round until 6pm on Thursday 12th.  So, I was not aware of what was going on in the world for 48 hours and there had now been 6 deaths and 456 tested positive in the UK.  The TV reports were full of harrowing news from around the world, the London Marathon was cancelled, and premier football fixtures were cancelled.  Italy was becoming the new hot spot and I could feel my first trip to Italy at the end of May with my family becoming a distant memory.  At the time we had innocently said that if the holiday couldn’t go ahead my Mom and Niece would come and stay at our house and we could do day trips to Windsor and local places.  Oh, how optimistic we were, interestingly we still don’t know that the holiday will be cancelled!

Anyway, back to business, so after the operation I was not able to drive so working from home was the plan and thankfully it worked!  I have now had the longest rehabilitation that I would never have done if not for the lockdown, silver clouds and all that! 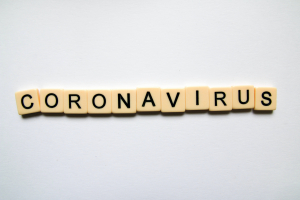 I remained in contact with my clients and supporting them to review the options for continuing working to support working from home and identifying the roles that couldn’t be done from home.  Monday 16th saw the first of the PM’s daily briefing, that became and still is the one programme I watch daily, it confirmed the frightening new that the death toll has risen to 55, with 1,543 confirmed cases.  It was getting very serious very quickly.

My conversations with clients were now much more focussed on how their businesses could survive, some had already been immediately impacted with a hard line stop of business and income.  How would they pay staff, pay building rent, pay suppliers and survive for the future?  We put in place a variety of options from changing working hours, reducing working, alternating who worked.  Sadly I have also had clients who have cancelled my services as they have looked at cashflow, my normal terms do ask for a period of notice but under the current terms I have agreed to let clients go with no notice, probably not he smartest business decision but it felt right and that’s all that matters currently.

On March 18th the Government announces that from Friday 19th, schools would close, now we would have parents working from home with children to home school, let alone how to work with children under school age who would need to be cared for.  The working world and homelife came crashing together.  Some households could make it work however for others it was being overwhelming, for all it has tested relationships, patience and imagination. 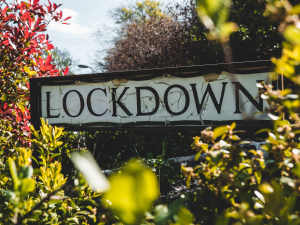 I can still remember my shock and disbelief, in a good way, at the Job Retention Scheme that was announced on 20th March.  The Government where going to pay 80% up to £2,500 f employee wages, WOW WOW WOW.  This means the difference of survival for many businesses and since then it has been extended until the end of June and who knows if it may be continued beyond that date.  It was also the date that pubs, gyms, restaurants and entertainment venues were asked to close.  These measures were also followed by many more support packages though business loans, support for self-employed, business rate support, VAT delayed payments, cash injection for charities and other financial support.  There has been lots of voices raised about “I fall though the gaps and can’t get support” I am one of those businesses and I do sympathies with others but I also believe that I have the opportunity to review my business and make positive changes for the future, I choose to be a fighter. 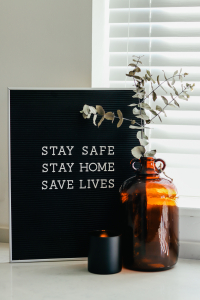 We are creating a closer community by the use of technology including Zoom, WebEx, Microsoft teams etc. These are technology that has been used in business, but it is now becoming part of everyday life.  I am amazed that networking meeting have gone online so what was a very in person meeting is now online and the technology is enabling me to travel far and wide as I have attended virtual Athena Networking meeting in Central London, Surrey, Warwickshire and Hertfordshire and the idea for this blog actually came from attending a meeting in Petersfield.

I have two children, aged 6 and 10 and home schooling has been a challenge.  First trying to understand the work they need to do, and you guessed it another system to learn to Zoom study sessions.  During the first two week of them being at home, I was on virtually daily employment law updates as the UK tried to get its head around the Furlough Process.  I worked with clients taking calls all hours of the day, evening and weekend, producing Furlough Letter and Agreements so that they could Furlough their staff in the correct manner and remain within the law.  No breach of contract claims for any of my clients.

During a horrible time, there have also been some bright rays of hope.  Joe Wicks is now the nations PE teacher.  Andrew Lloyd Webbers theatre products have been made available to watch to name but a few.  We planted veg and flower seeds and a month later we were potting them on so “grow your own” like we have never managed before. 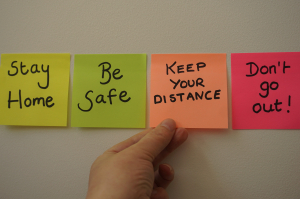 The lockdown has had both a beautiful impact on people as neighbours come together, we all clap on a Thursday evening for our wonderful NHS works, I have even collected prescriptions for an elderly neighbour.  Everyone now knows Captain Tom, the 100-year-old veteran who has walked round his garden and raised over £28.2 million.

Of course where there is light there is dark and we did have weekends of wonderful weather and some people felt the need to go out and sunbath and congregate in parks, I get that some people do not have gardens and are stuck in flats but it is a small ask to overcome the pandemic. 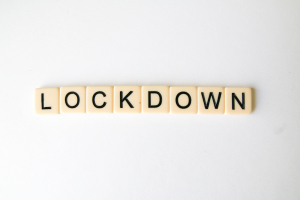 The lockdown period is now due to be reviewed on 7 May but who know what the future holds as construction companies try to get back to work and start building, although I’m personally not sure how they will maintain social distancing. I can completely recognise that the UK economy needs to get moving as it will take us decades to overcome all the debt.

During all of this I have taken probably the most positive step forward in my business and taken on my first paid employee.  This is a wonderfully positive step but also quite scary, now I know that it probably isn’t the best timing and of course I could have retracted the offer but that just didn’t feel right, so, now Jo and myself are the fixed members of Go HR and putting great plans in place for the future. 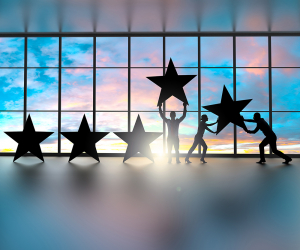 Some of the acts we should remember: